You can make a difference! Be a part of real and lasting change in our community >>

Speak up for those who cannot speak for themselves, for the rights of all who are destitute. Speak up and judge fairly; defend the rights of the poor and needy.

Use Your Voice to Create Change for Refugees and the Foreign-Born.

Advocacy, lending our voice for the voiceless, is one tangible and vital response. If the Church and Community do not speak up for refugees and immigrants and let our Government know we are prepared and ready to welcome them and walk with them into stability and integration, what opportunity might we miss? Here’s what you can do immediately:

2. Call congressional representatives with the same message at (202) 224-3121 and you will be directed. OR you can call direct:

3. State level legislators based on your home or work address and zip can be found here: http://www.capitol.tn.gov/legislators/

5. Be polite and personable. Call only your lawmakers - it is very important they know you are a constituent! Be clear, concise, confident.

4. Post on social media (tag the officials above) and send emails to your mailing lists asking people to raise their voices to the White House and Congress.

5. Read our full press statements regarding the 2020 Presidential Determination and Executive Order about Refugee Resettlement.

For the White House and for Congress (Senators/Representatives):

My name is _________ and I am a concerned constituent in (zip code)/Memphis. I am deeply saddened and disappointed with the announced refugee ceiling of only 18,000. I urge Congress to NOT PASS this unreasonably low number.

I have personally been part of welcoming refugees and immigrants here in Memphis TN. I have been changed for the better because what I have learned from them - they are women and men just like us who want to live in peace, who want to provide for their children, and want a country to finally call home, because theirs was so broken it pushed them out.

I also want my opposition to the newest executive order to be recorded: allowing states and communities to veto refugee resettlement independent of national law will separate families and continue to oppress my friends who live here.

My name is _________ and I am a concerned constituent in (zip code)/Memphis. I am deeply saddened and disappointed with the announced refugee ceiling of only 18000 and especially concerned about the newest executive order to be recorded: allowing states and communities to veto refugee resettlement independent of national law will separate families and continue to oppress my friends who live here.

Please record my request for Memphis/Shelby County/Tennessee to continue welcoming refugees. I have personally been part of welcoming refugees and immigrants here in Memphis. I have been changed for the better because what I have learned from them - they are women and men just like us who want to live in peace, who want to provide for their children, and want a country to finally call home, because theirs was so broken it pushed them out. I cannot imagine our community without them.

Hello!
My name is {YOUR NAME}. I am your constituent from {CITY, STATE} and ask that you address the highly concerning issue of the treatment of vulnerable families and children at the U.S.-Mexico border.

Thank you for your work and I look forward to your timely action regarding this crisis.

What is advocacy? Advocacy is using your voice, rights, and privileges to speak out against issues of poverty and injustice. This is done by influencing those in positions of power to promote changes to the policies and structures that are harming the most vulnerable and by ensuring that beneficial policies are maintained. This is also done by raising awareness within our personal circles of influence that leads to agreement and action on behalf of the most vulnerable.

Why advocate? In a world where good intentions often fail to translate into real action, advocacy is an accessible and effective way to stand for the vulnerable. If you have the privilege to vote or the ability to write in English to a legislator, you wield power that many refugees and immigrants lack. Using this power to speak up for the powerless helps to build a just society where all people have an equal chance to thrive.

Who does World Relief Memphis advocate for? In line with our mission to stand for the vulnerable, we focus our advocacy efforts on refugees and immigrants in the Memphis Area. While the struggles of these populations are similar to those of many Americans, refugees and immigrants face additional challenges of language, culture and policies that make them especially vulnerable.

The Great Advocate: We at World Relief Memphis regard Jesus as humanity’s great advocate. He lived and died on our behalf. He empowered the poor, challenged unjust structures, and pleaded to God for our forgiveness. Over and over again, he intervened for disadvantaged people to bring redemption, renewal, and hope. Jesus calls us to follow his example by pleading the cause of mercy and justice in our communities, workplaces, and countries; and by advocating on behalf of those who cannot speak for themselves. This call to advocacy resonates throughout the Bible and compels us to act.

We have some exciting news! For the first time ever we are putting the power of advocacy tools in your hands. You can help refugees rebuild their lives in Memphis. What is your occasion to reach your sphere of influence - a wedding? a milestone celebration? a birthday? We would love for you to join us now. It's simple: 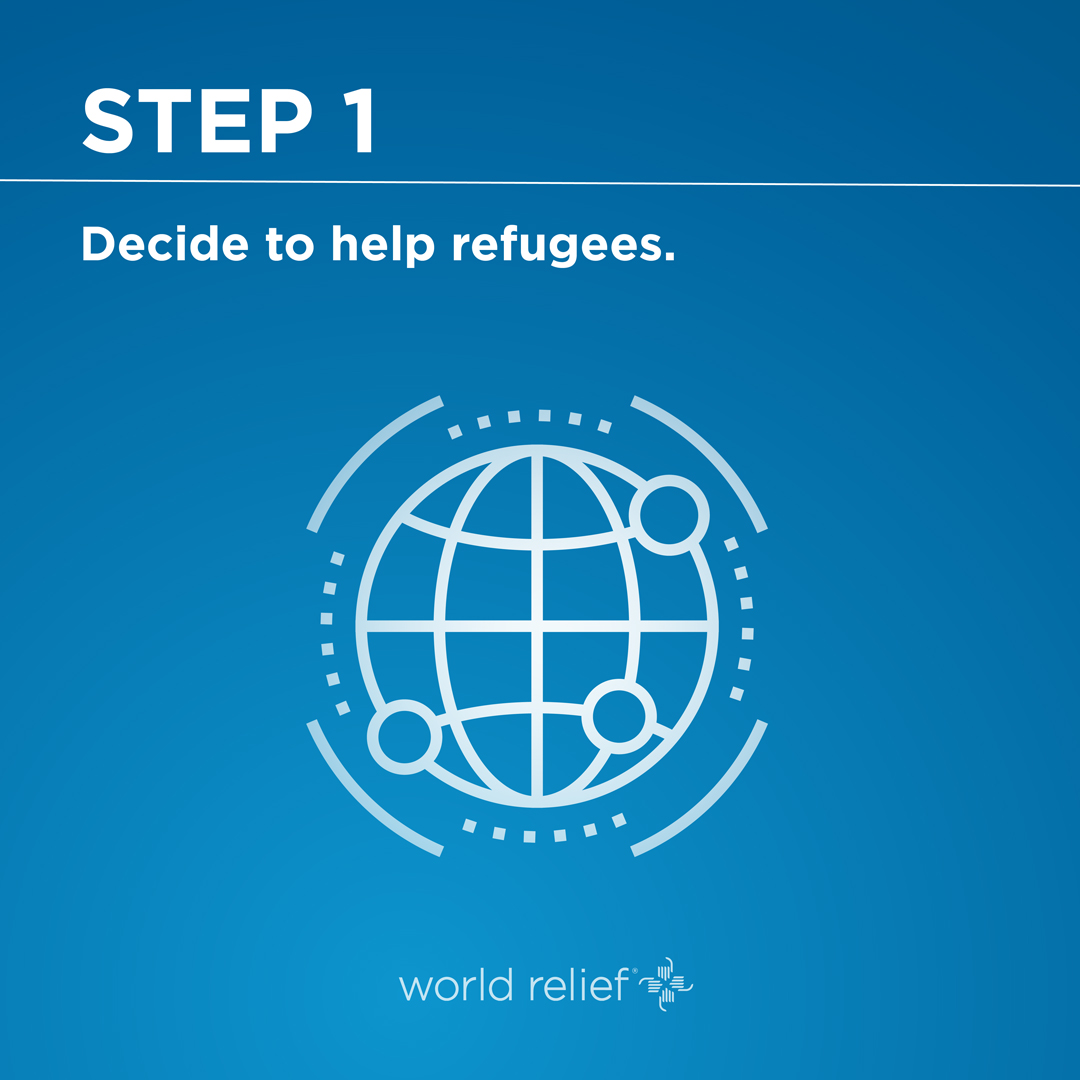 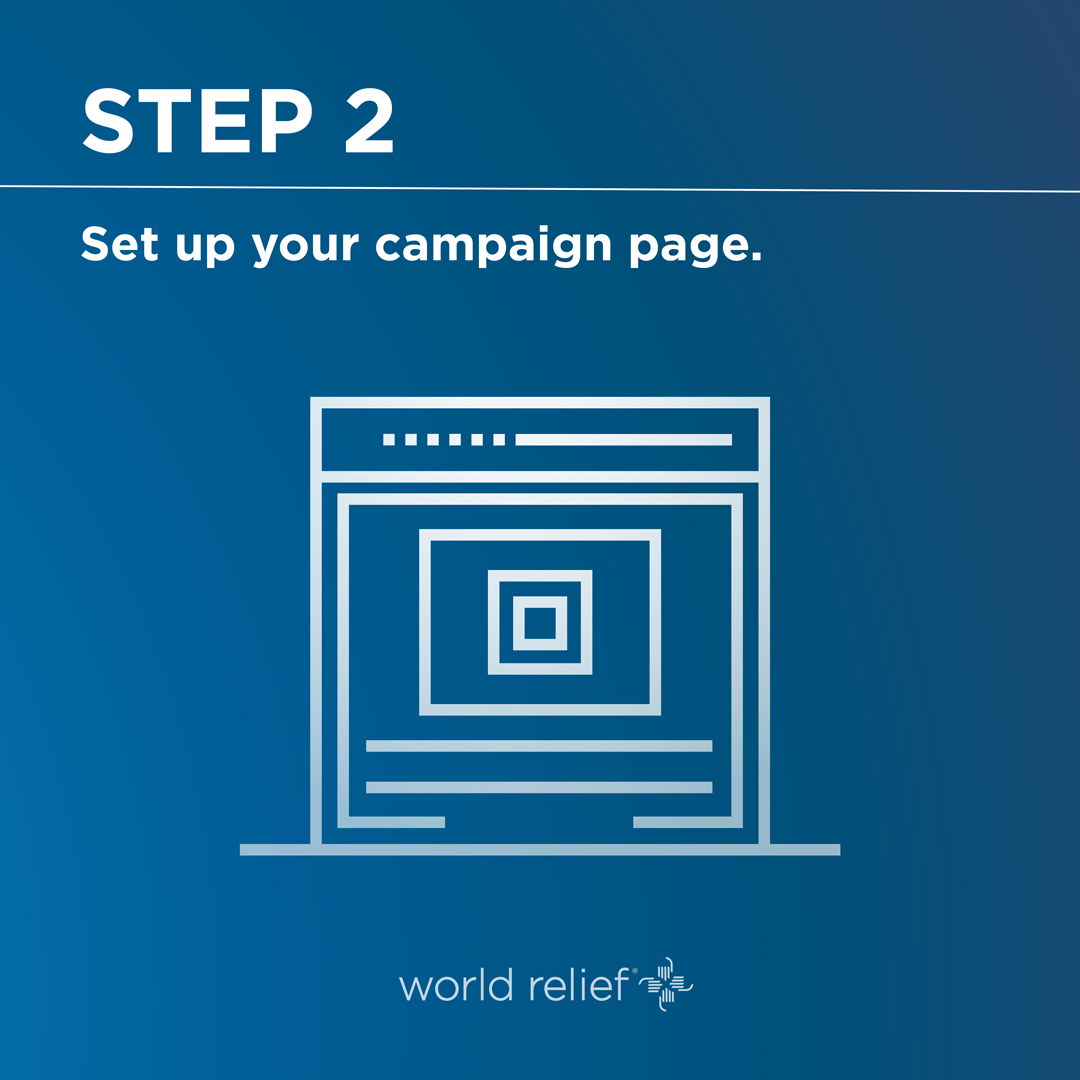 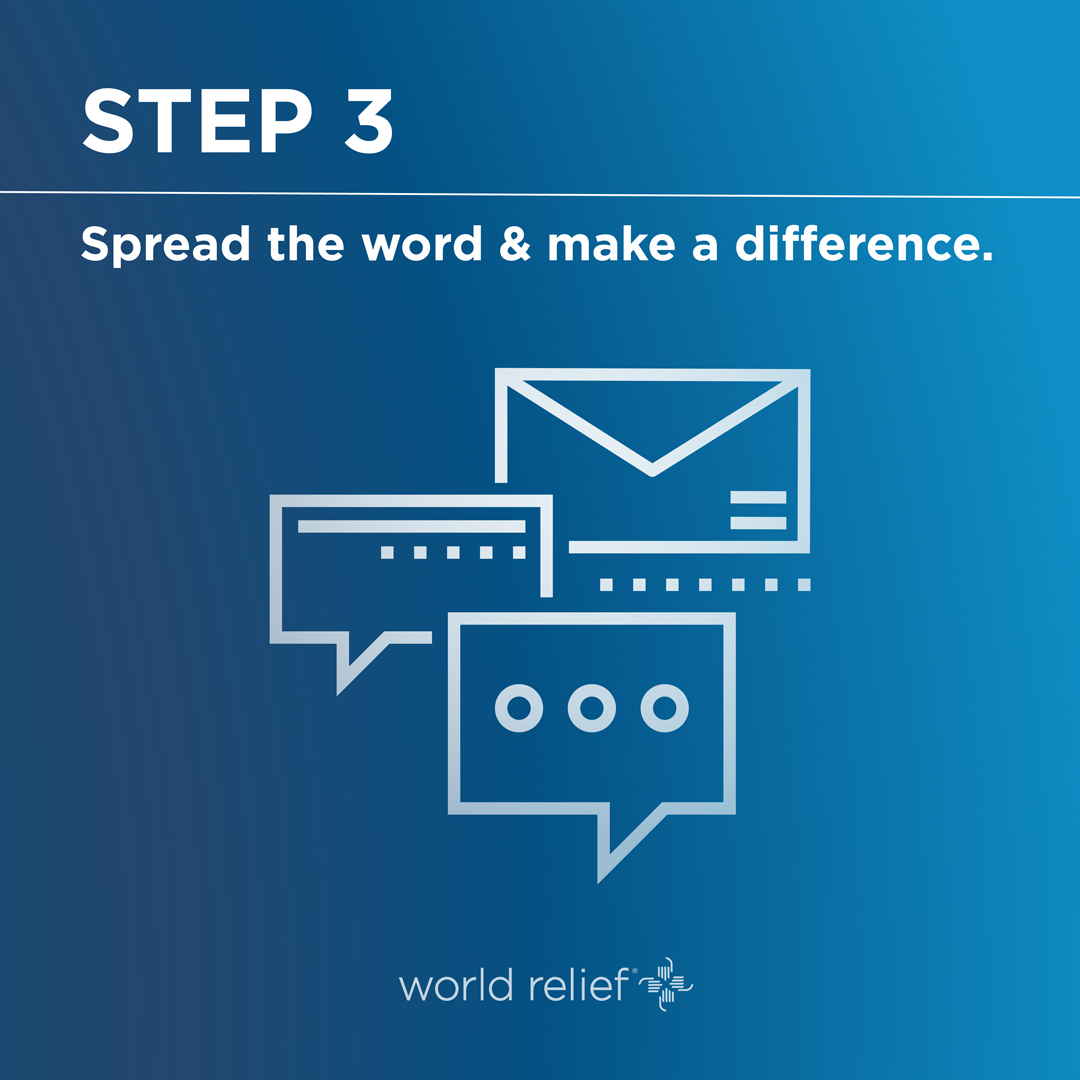 You were made for such a time as this. As an advocate for refugees, your impact will go beyond yourself. You will raise awareness and invite others to act to build momentum for justice - making the world as we know it, a better place.

Will you join us? Become an Advocate.

Take Action to Stop the Separation of Immigrant Families

Since April 2018, news reports have highlighted a deeply troubling new U.S. “zero tolerance” policy that separates children from their parents at the U.S.-Mexico border. Families, many of whom are fleeing violence in Central America and seeking the asylum protections offered to them under U.S. law, are being divided as parents are charged criminally and children, labeled as “unaccompanied,” are transferred to the custody of the Department of Health and Human Services. This harsh policy, designed to deter families from seeking safety in the U.S., is already having long-term traumatic impacts on vulnerable children.

In response, World Relief, The Justice Conference and We Welcome Refugees have created an advocacy campaign, as well as a host of resources, to help others understand the crisis better and speak out about it.

Put words into action by volunteering with World Relief alongside refugees and immigrants in Memphis! Learn more about current volunteer opportunities HERE.

As part of our efforts within the Evangelical Immigration Table, World Relief helped launch a campaign called Pray4Reform which challenges Christians around the country to pray for our legislators as they consider changes to immigration policy. Watch this video to hear why Evangelical Christians in Memphis encourage Congress to support Immigration Reform.

After watching the video, here are two specific ways to participate:

1) Sign up for prayer requests at www.pray4reform.org and encourage others to do the same.

2) Share this video on social media with the hashtag #pray4reform.